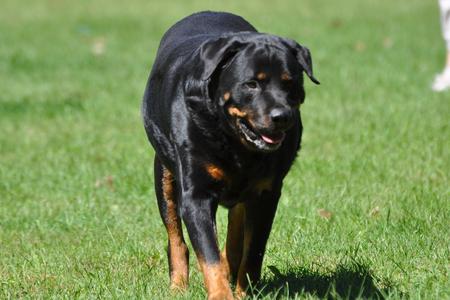 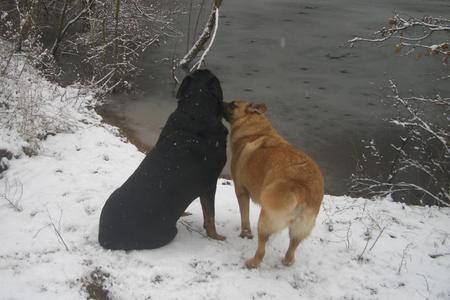 When Danny first met Daddy, he was very aggressive. The humane society put him in the very back of the kennels because of the frenzy he caused among the other dogs and the people coming to adopt dogs were very scared to go near his kennel. Danny worked with Daddy and in just a few weeks, he was a different dog. Everyone who had known him prior to his rehabilitation thought he was literally a different dog.

Daddy became one of the sweetest guys around. His aggression were non-existent and he was Danny's right-hand  for many years in most rehabilitation cases and was especially helpful with the aggressive cases.

Daddy was with Danny for many years helping to rehabilitate dogs. Sadly, he passed away in March of 2016 at 12  years old. We'll never be able to replace Daddy, but hope to find someone who can fill his role in the pack and help rehabilitate dogs with issues.

R.I.P Daddy - In our hearts forever. 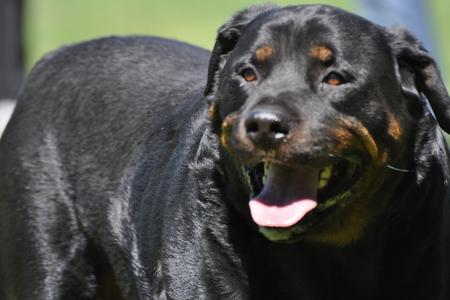